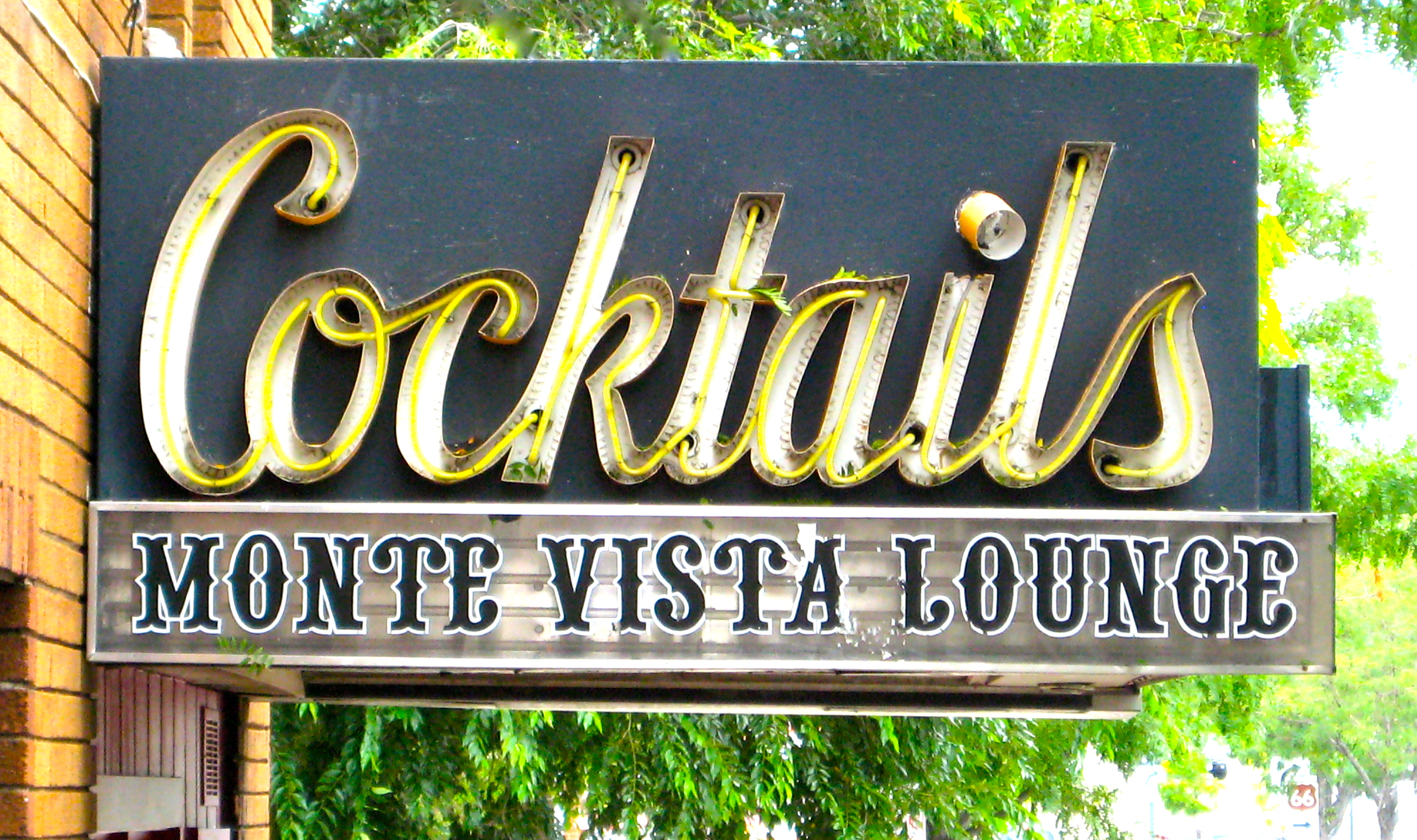 Flagstaff, Arizona. The tallest building in Flagstaff, the 73 room hotel, originally named the Community Hotel opened on New Years Day, January 1, 1927. The hotel was then renamed by a contest winner, a 12 year old school-girl, who entered The Monte Vista Hotel. The Monte Vista continued on to be the longest publicly held commercial property in America until it was sold to a private individual in the early 1960’s, and continues to be the longest lived operational hotel in Flagstaff. Listed on the U.S. Registrar of Historic Places. Source: Monte Vista Lounge