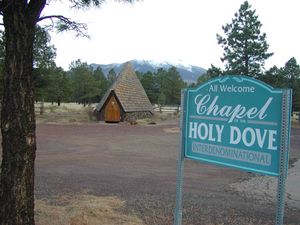 On the road between Flagstaff and the Grand Canyon. 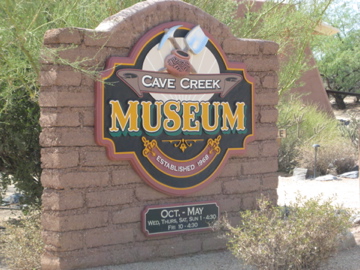 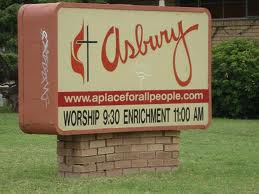 AKA, The Cupcake Church. 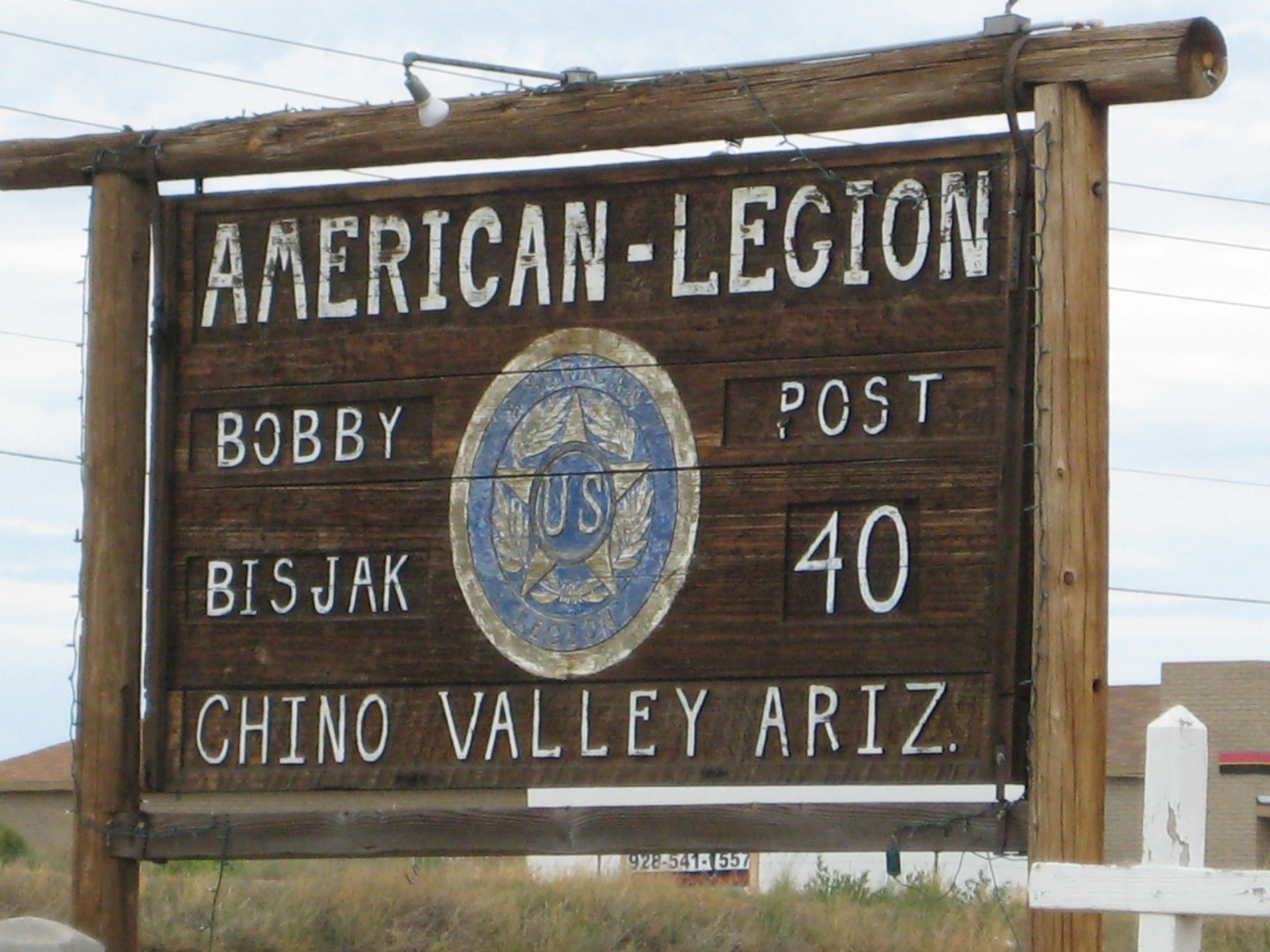 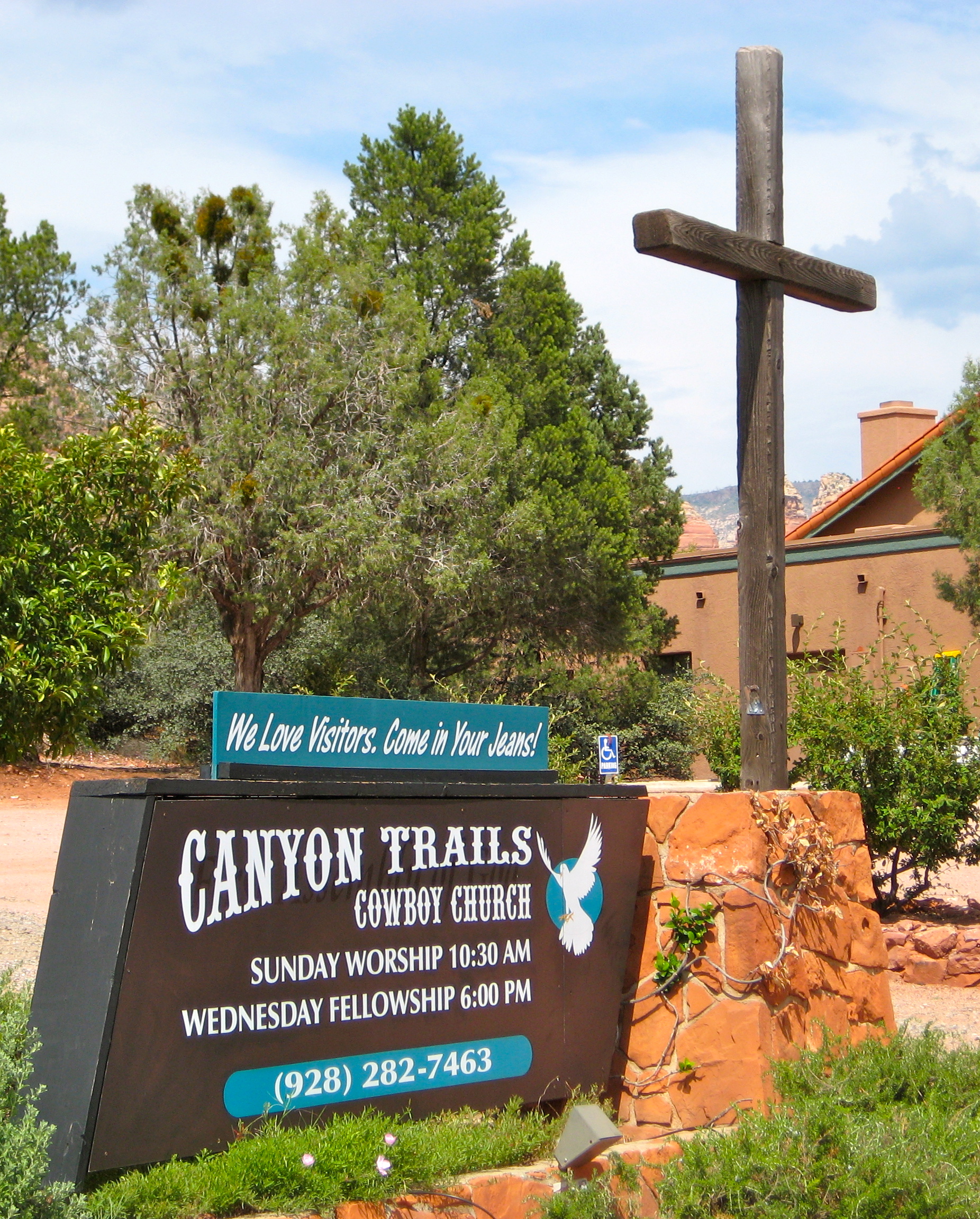 We’d love for you to come visit us at Canyon Trails Cowboy Church!  We’re on the corner of Dry Creek Road and White Bear Road in beautiful Sedona, Arizona.  Our services are casual and relaxed, and we are committed to worshiping and exalting Christ in everything we do.

We are here to love and serve the people of the Verde Valley, and our goal is to bring the light of Jesus into the lives of all those we meet.

Located just east of the original Mesa Townsite, settled by Mormon pioneers, the Mesa Arizona Temple anchors a historic district, which has predominantly retained its residential character. A public visitors’ center shares the meticulously manicured grounds of the temple, which feature a cactus garden and large reflection pools. The Easter season brings thousands of guests to the temple grounds every year to watch Jesus the Christ, the largest annual outdoor easter pageant in the world. At Christmas time, the grounds are converted to an exquisite Nativity display accented by hundreds of thousands of Christmas lights. Source: LDS Church Temples 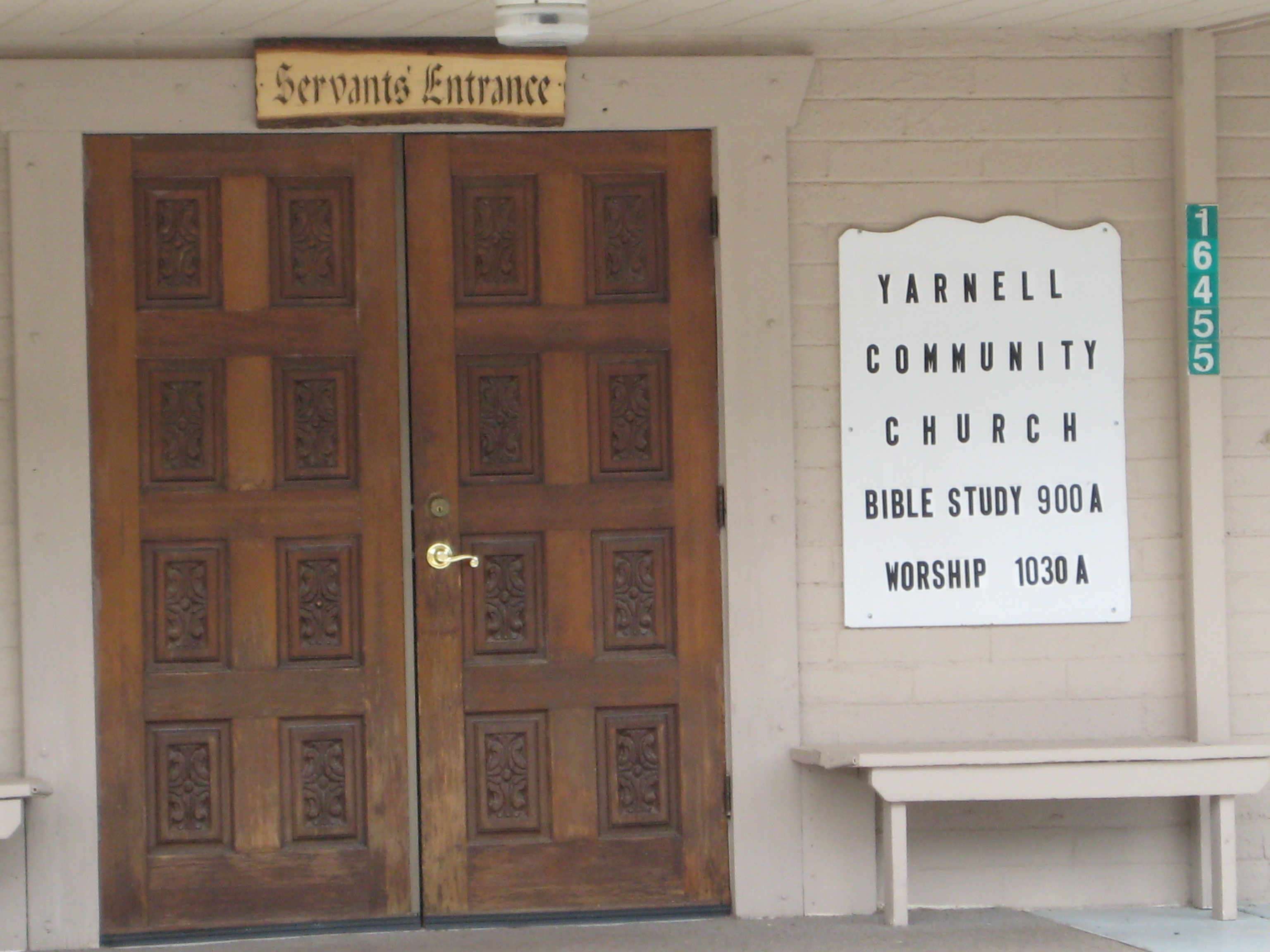 Yarnell Community Church’s main entrance is marked, Servants’ Entrance. While some would find this amusing, it is a testimony of the congregation’s view that everyone is equal in serving God and each other.