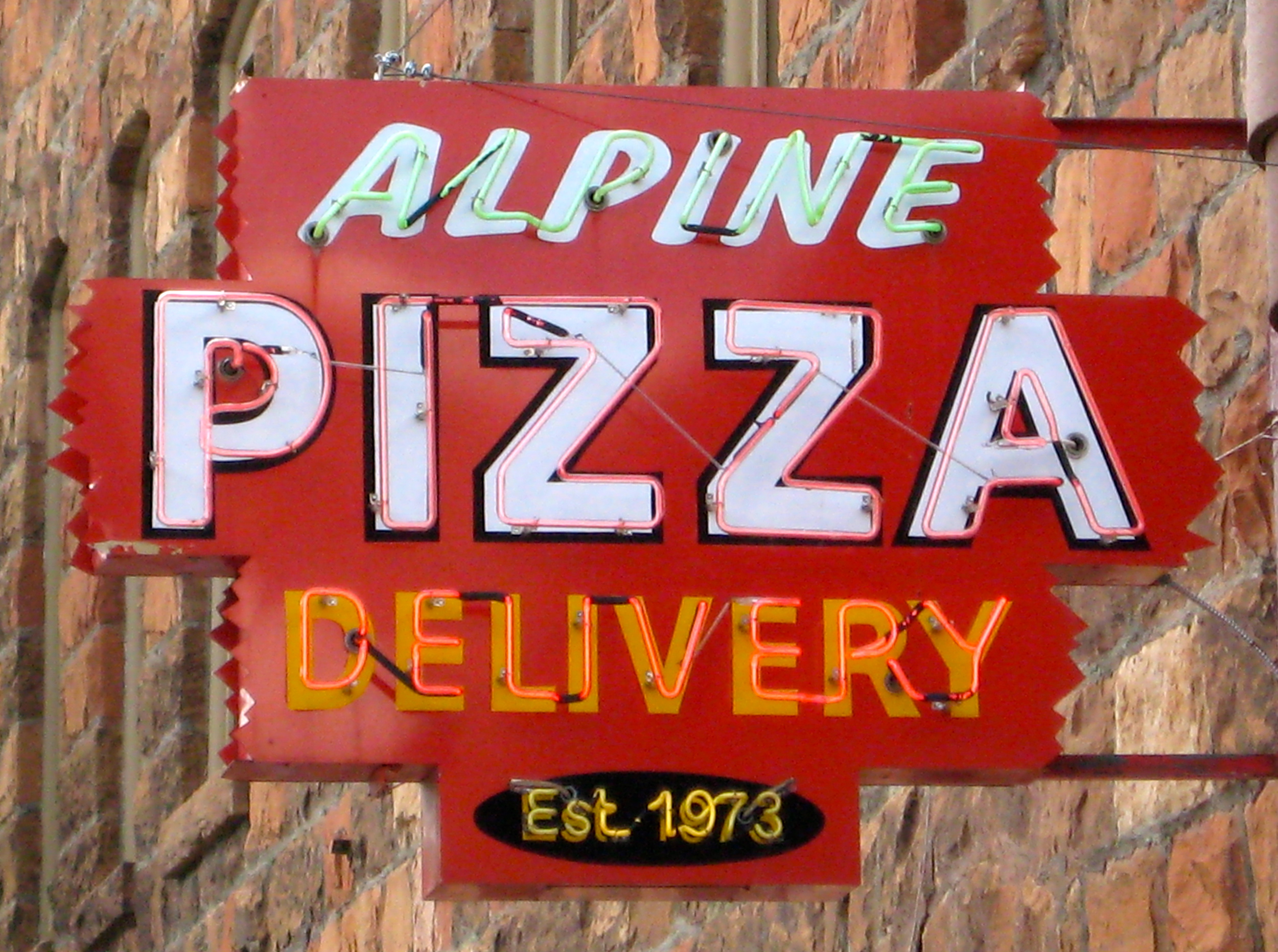 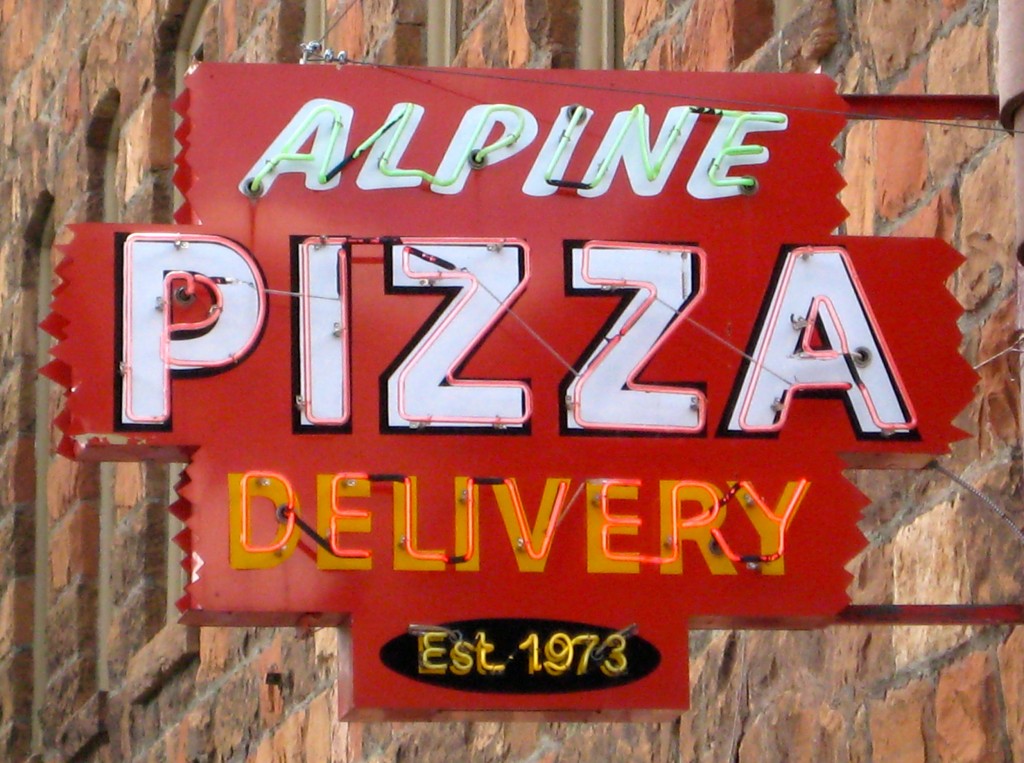 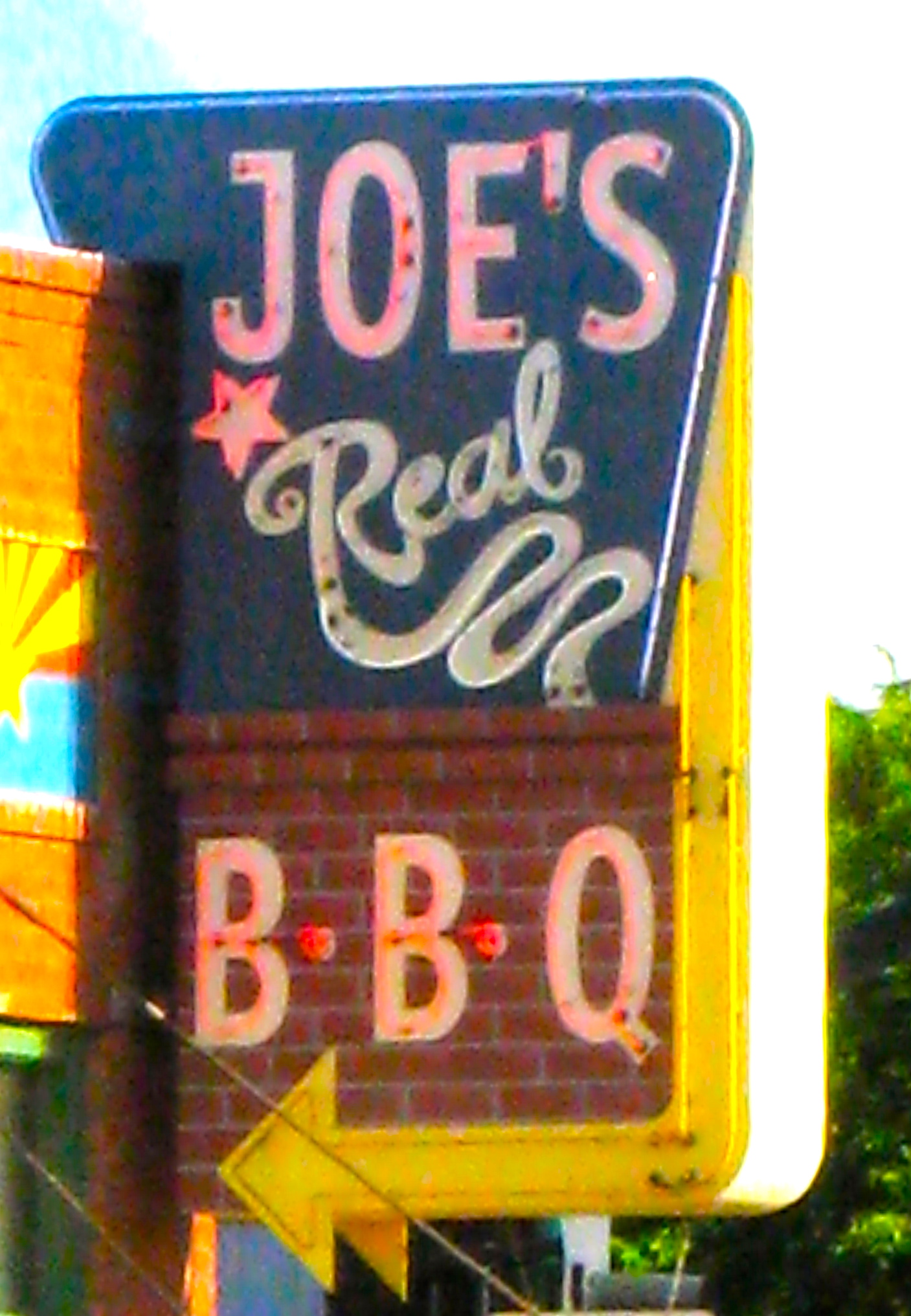 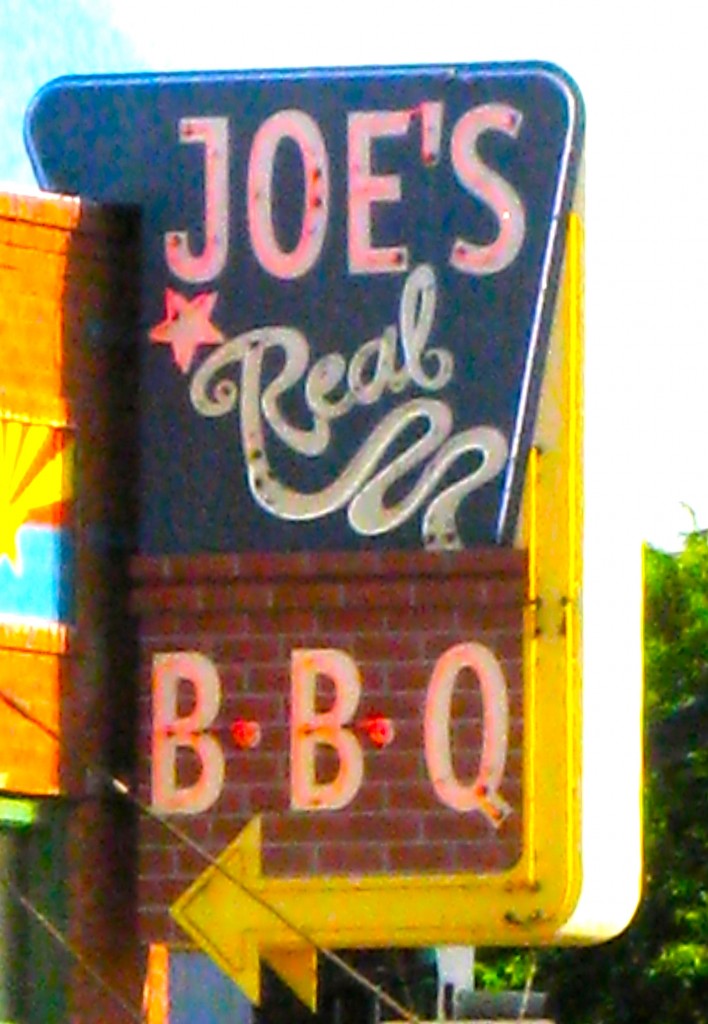 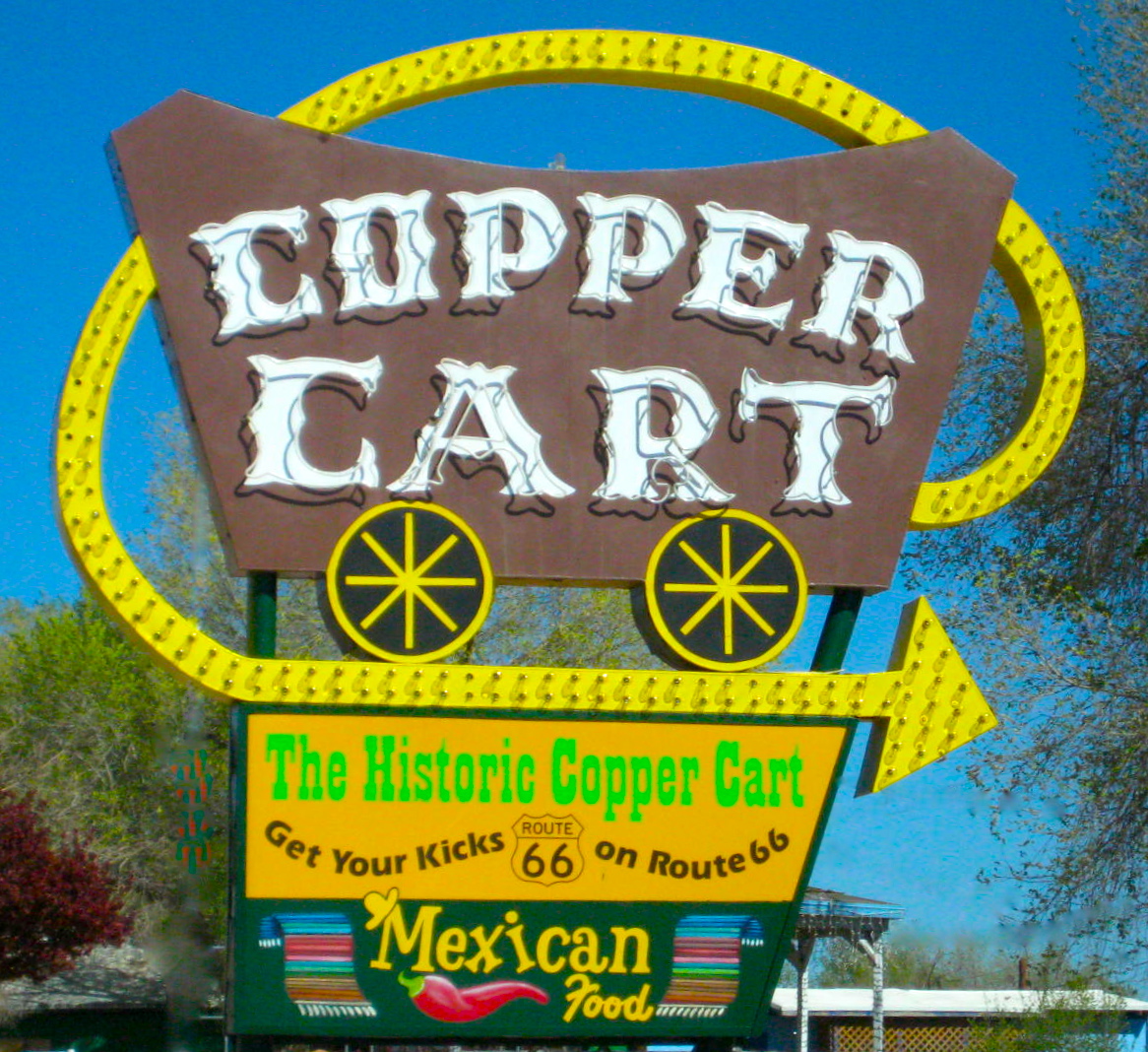 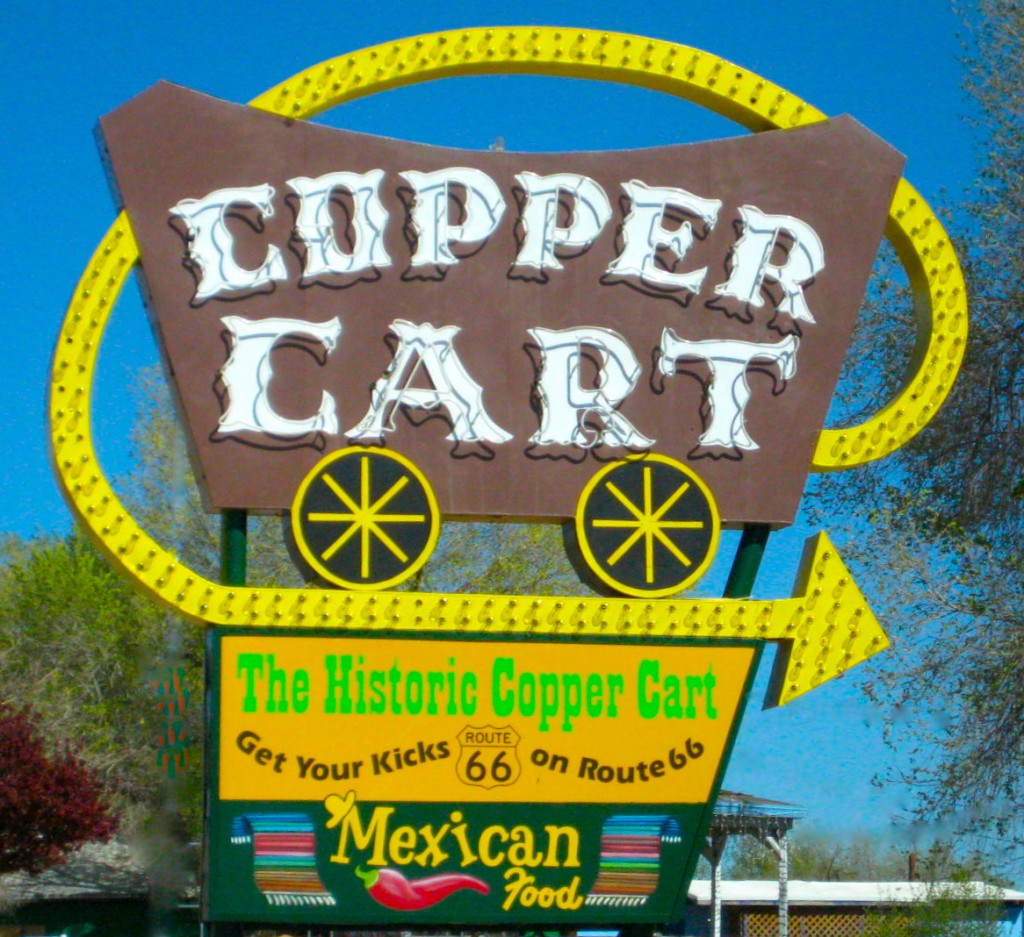 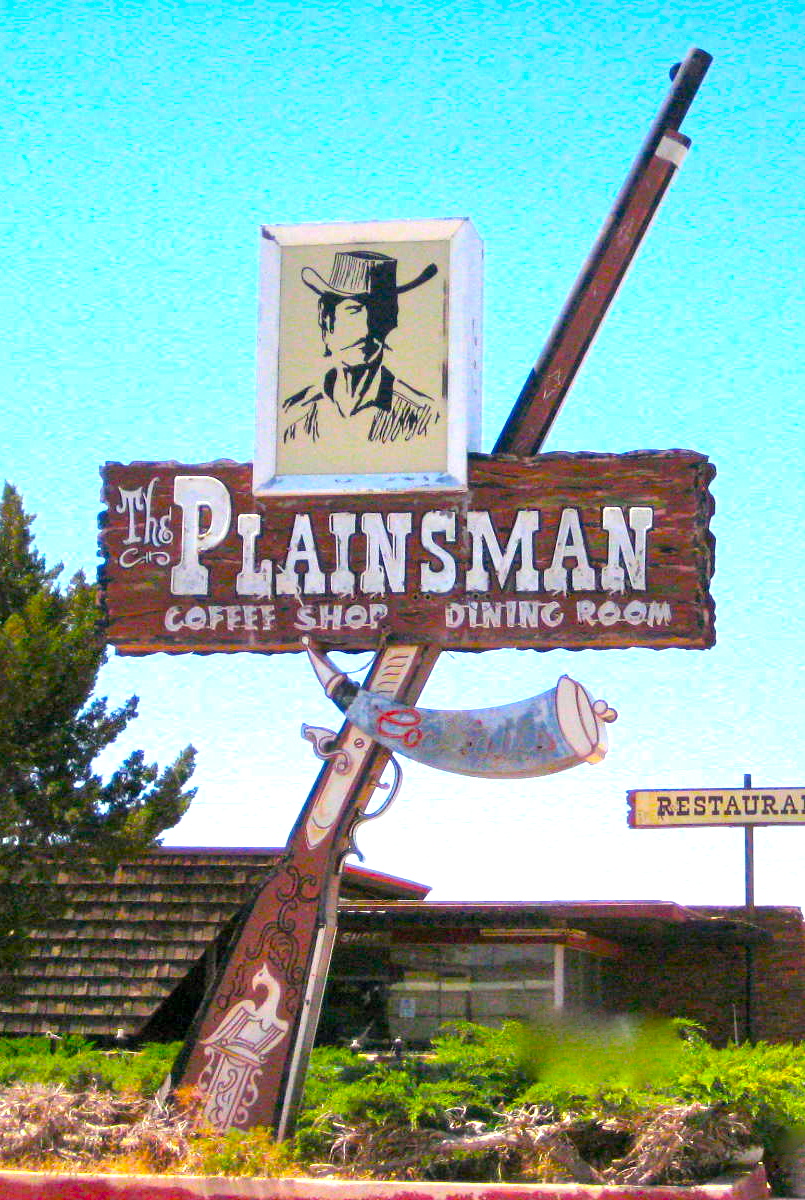 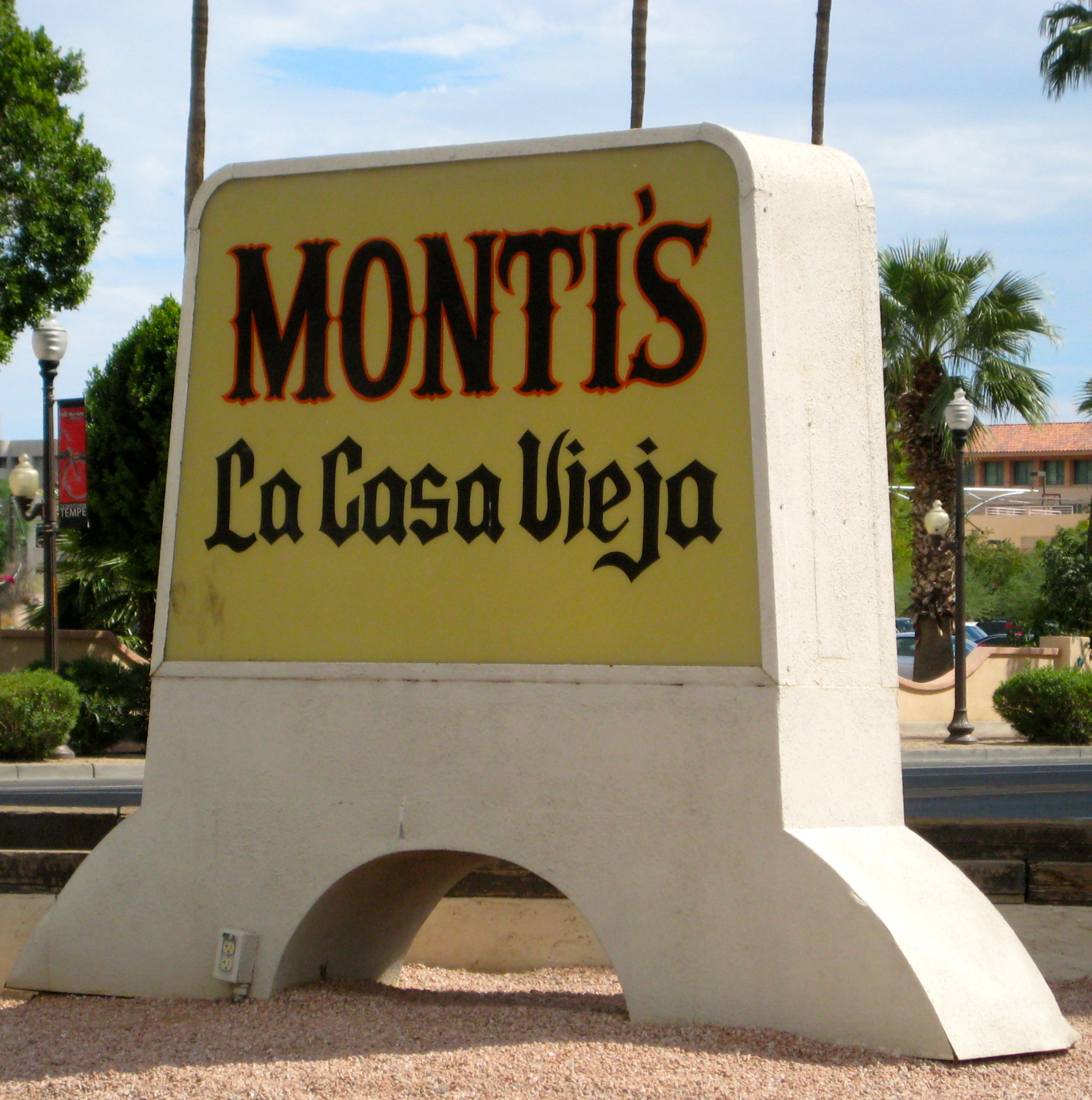 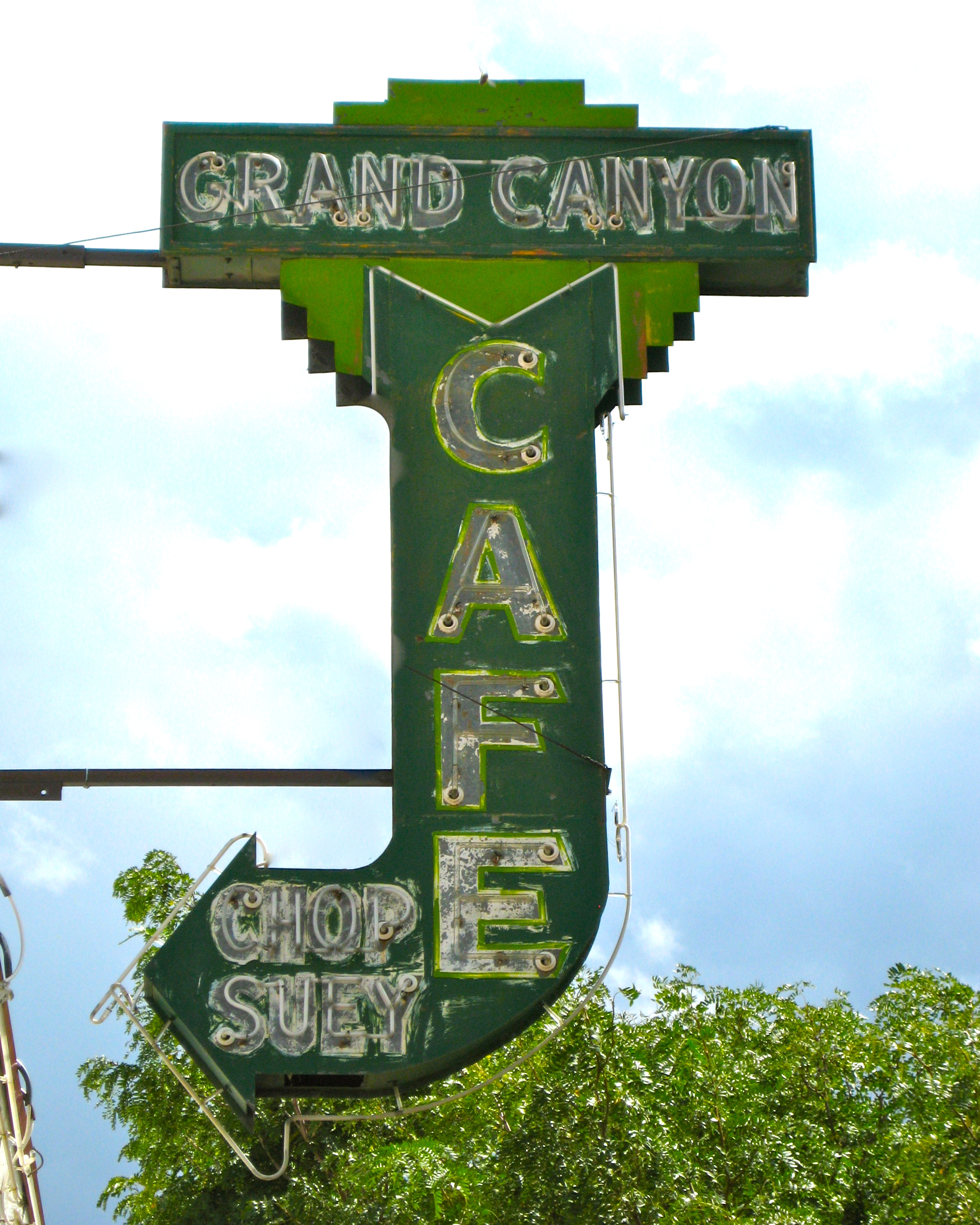 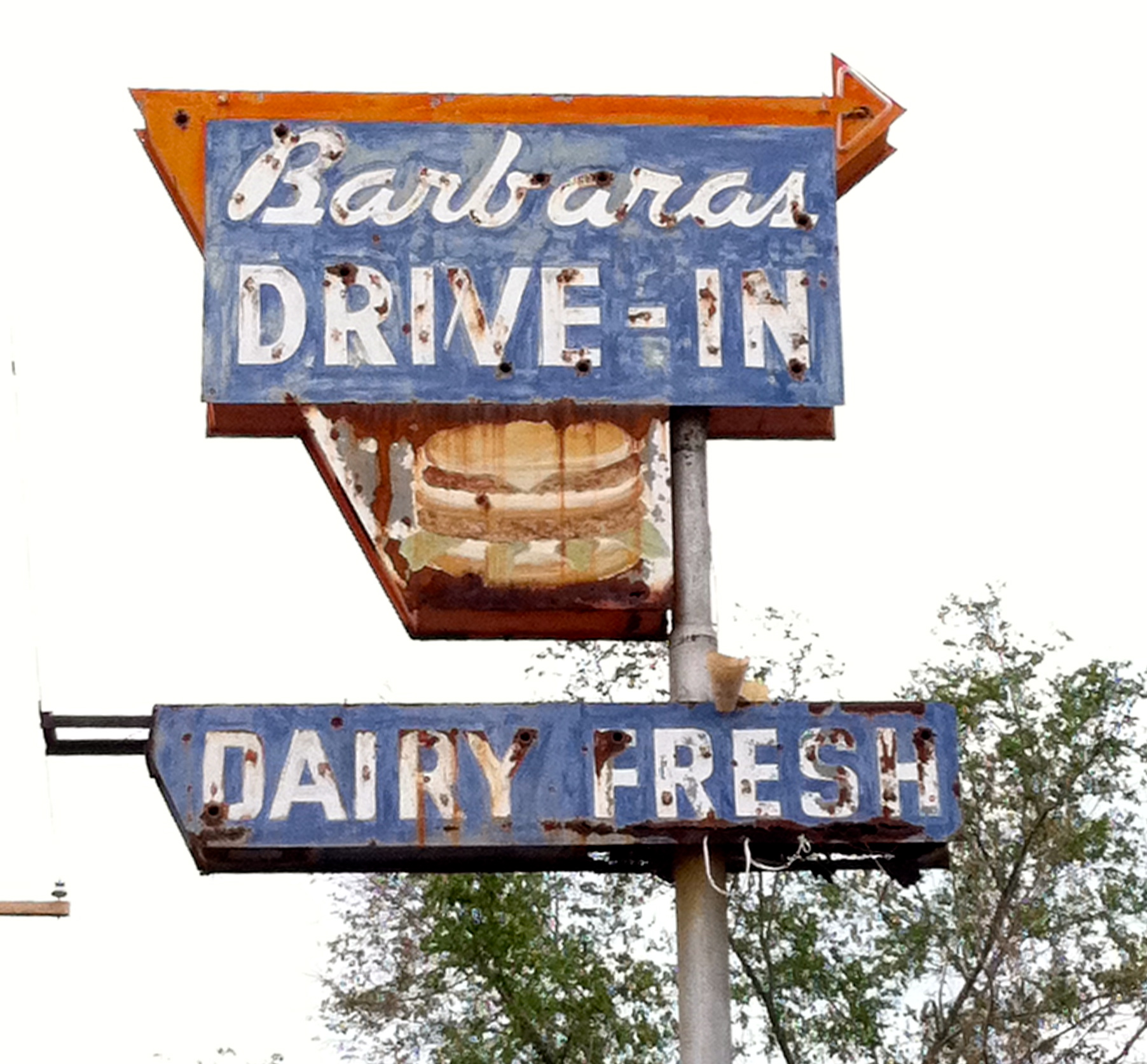 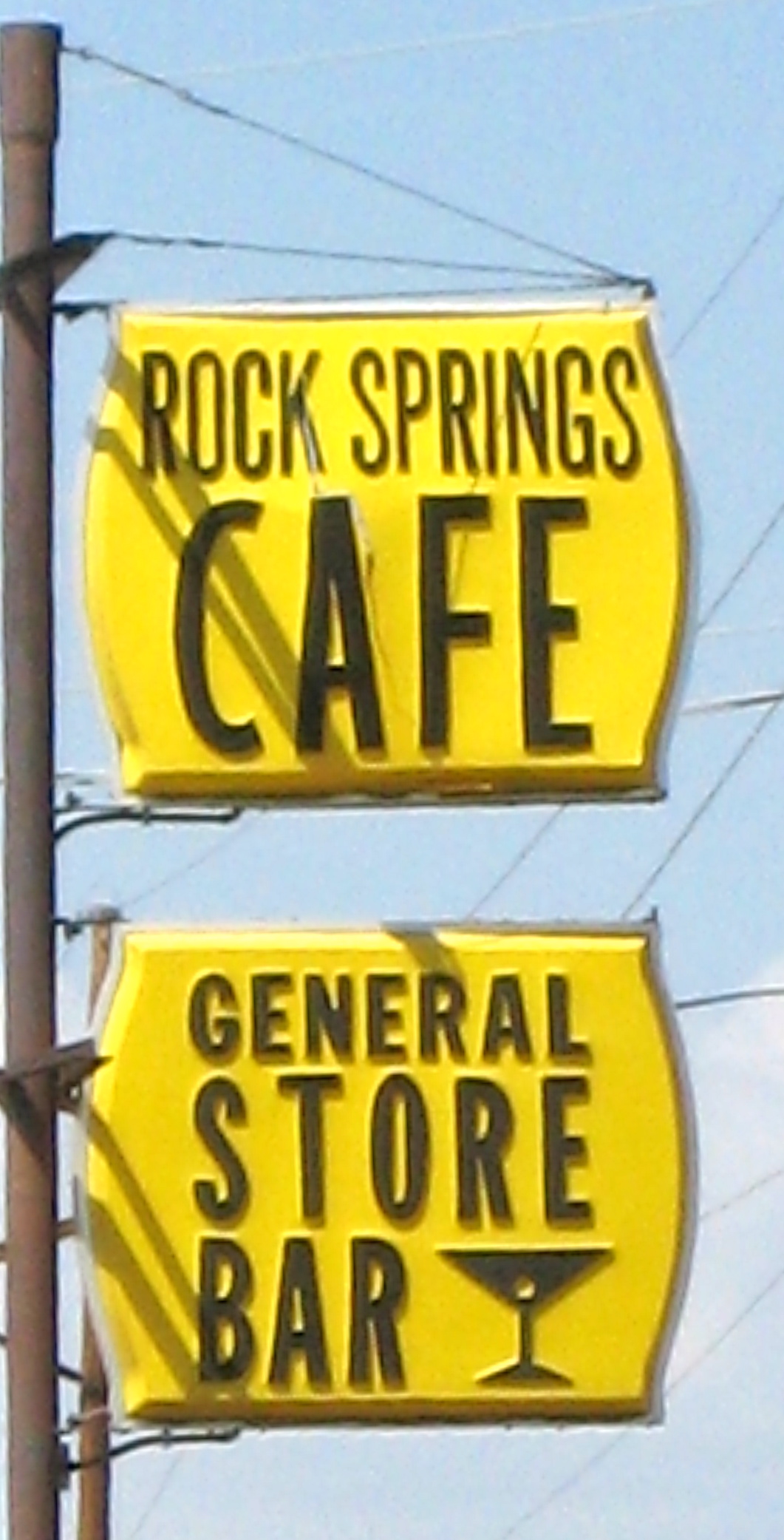 Rock Springs, Arizona. Rock Springs has a long and colorful history as an Indian encampment, stage stop and watering hole for miners, drovers and sheephearders.

The first commercial use of the property was in 1920 when Ben Warner, built a canvas covered store during the time the adobe blocks for the new Hotel and General Store were made. This opened in 1924. The hotel housed some notable people as well as provided comfort to those traveling to the gold and silver mines in the Bradshaw Mountains. Jean Harlow was a guest at the hotel. The Goldwater Family, including Senator Barry Goldwater, were frequent visitors stopping to rest and savor some of Rock Springs’ famous blackberry pie. Source: Rock Springs Cafe Menu